One Politician Advocating Mental Health for Her Constituents 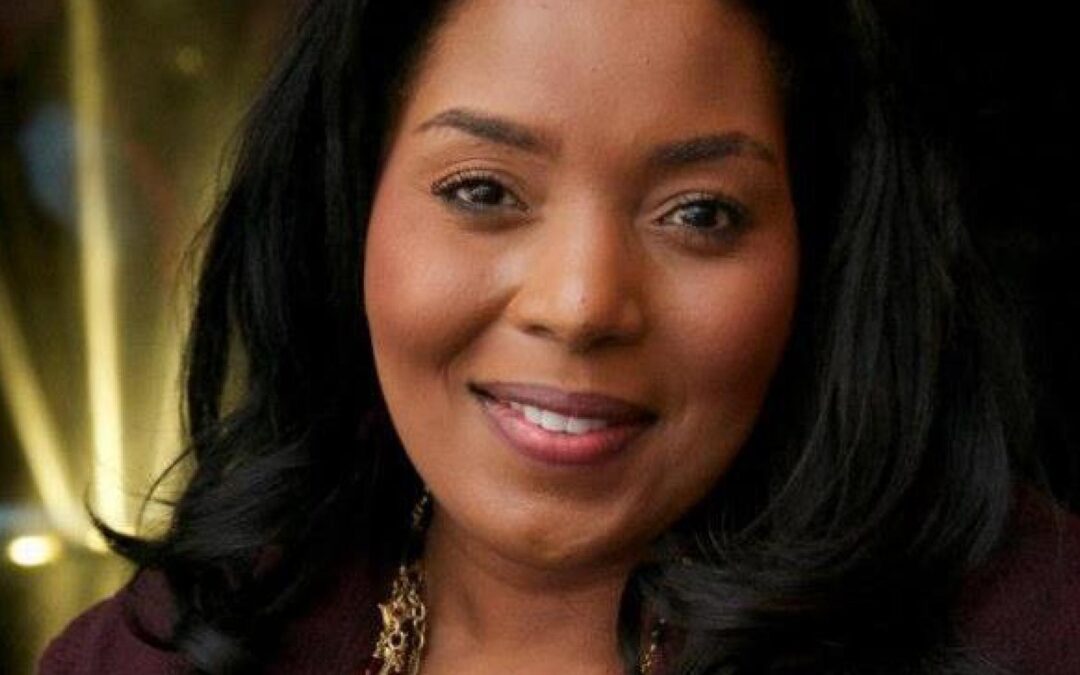 But during her time as Mayor and District 8 Commissioner, Sharief has unfortunately been faced with more than one tragic event at the hand of gun violence in her community. In 2017, the shooting at Fort Lauderdale-Hollywood International Airport injured six and killed five, along with injuring many more attempting to escape the chaos. This past February, the nation was shaken by the shooting at Marjory Stoneman Douglas High School, where 17 people– staff and students alike—were brutally murdered, and many more were injured. 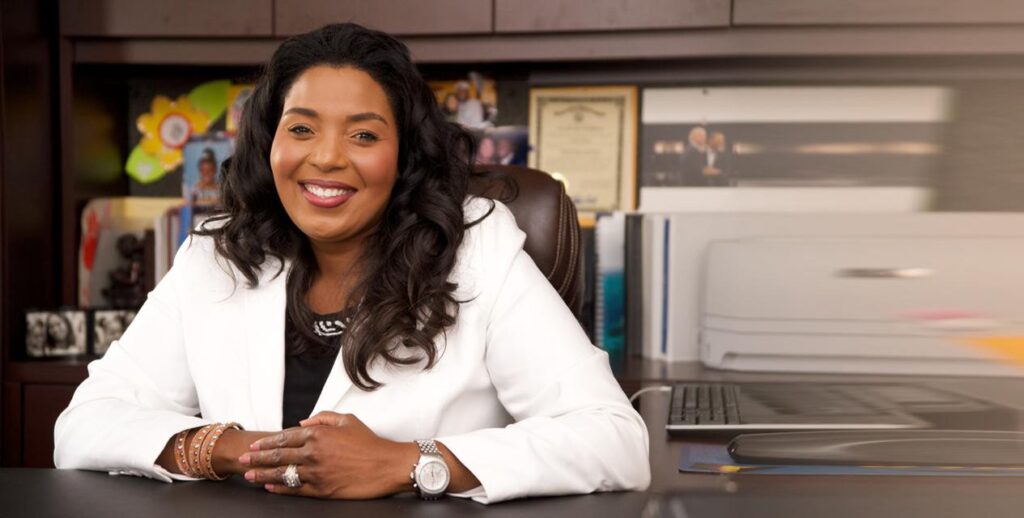 While these shooters’ actions cannot and should not be justified, there is one conversation these atrocities made prevalent that needed to be addressed: untreated mental health issues. Blaming violence on mental health is a dangerous, slippery slope, but as the world becomes more open and understanding, people seem far more ready to accept that mental health isn’t something we can push aside any longer. It isn’t someone trying to get out of work— poor mental health is a serious condition that needs to be treated. To be sound of health, one needs to also be sound of mind.

The stigmas and importance of mental health are clearly understood by Commissioner Sharief. She has a Masters and Doctorate in nursing. South Florida Pediatric Homecare, Inc., a business Commissioner Sharief owns and heads as President, offers occupational therapy as one of their many services. This practice of therapy teaches patients adaptive behavior and “self-help” skills to help them cope with their mental health and function on their own.

South Florida Pediatric Homecare (SFPH) and Barbara Sharief give back to the community in whatever ways they can. Sharief and SFPH host a number of charity events for the community, including an annual Easter event called “Eggapalooza.” The fun for a cause is documented in this video.

The topic of mental health has been a focus of Commissioner Sharief for years now, but over the next four years, she plans to make the issue a central part of her work. While the increased awareness in recent years brings us some sliver of hope, it isn’t quite enough for Commissioner Sharief. She says, “we’re not there yet in dealing with these issues,” and vows to make a substantial impact for not only those in her community, but hopefully those across the United States, as mental health isn’t something anyone should let fall to the wayside.

To learn more about Commissioner Barbara Sharief, her stances, and what she is currently up to in the political realm, visit her website.